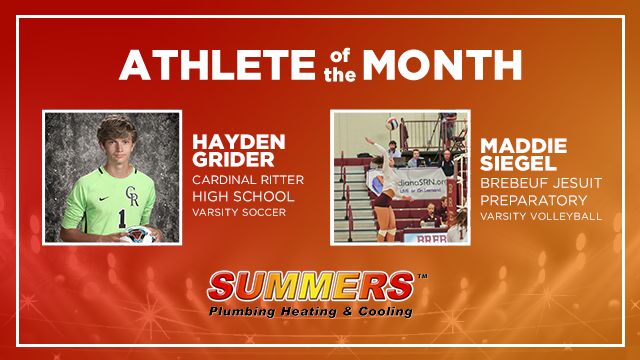 Thank you to everyone who voted in the Summers Plumbing, Heating & Cooling October Athletes of the Month contest! We’re excited to announce this month’s winners below.

Do you have an athlete that you think should be an Athlete of the Month Nominee? Submit your nomination in an email here.

Maddie has 344 kills this season, and is an amazing kid on and off the court. She has a tremendous work ethic and steps into any role that we need. Her confidence and shot selection continues to grow as the season goes on. She leads the circle city conference in kills. And is also excellent in the classroom. 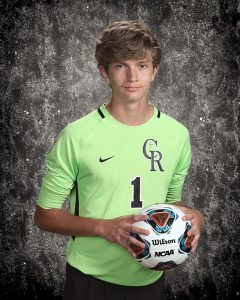 Hayden had a great high school career and not only senior career. He has under his belt, 3 regional championship, 2 semi-State and 2 State finals — this is a heck of a resume. He also received all-city, all-conference and second team all-district honors.

Additional season stats to date: He average under 1 goal a season, 0.8 goal per season allowed.